Create an Account - Increase your productivity, customize your experience, and engage in information you care about.

How Quapaw Princesses are Selected

The Quapaw Tribe selects a Tribal Princess and a PowWow Princess annually as goodwill ambassadors.

These young ladies are of good standing in the community, dance at powwows, wear a Quapaw Tribal dress during their reign, and are knowledgeable about the Quapaw Tribe.

To be elected as Tribal Princess, the individual must be nominated at General Council, be at least 14 years of age and receive the highest number of votes.

After she is elected, the Tribal Princess represents the tribe at various events including tribal functions, local parades, dances and contest powwows hosted by other tribes and organizations, when possible.

The PowWow Princess represents the Annual PowWow at local parades, dances and contest powwows hosted by other tribes and organizations, when possible. 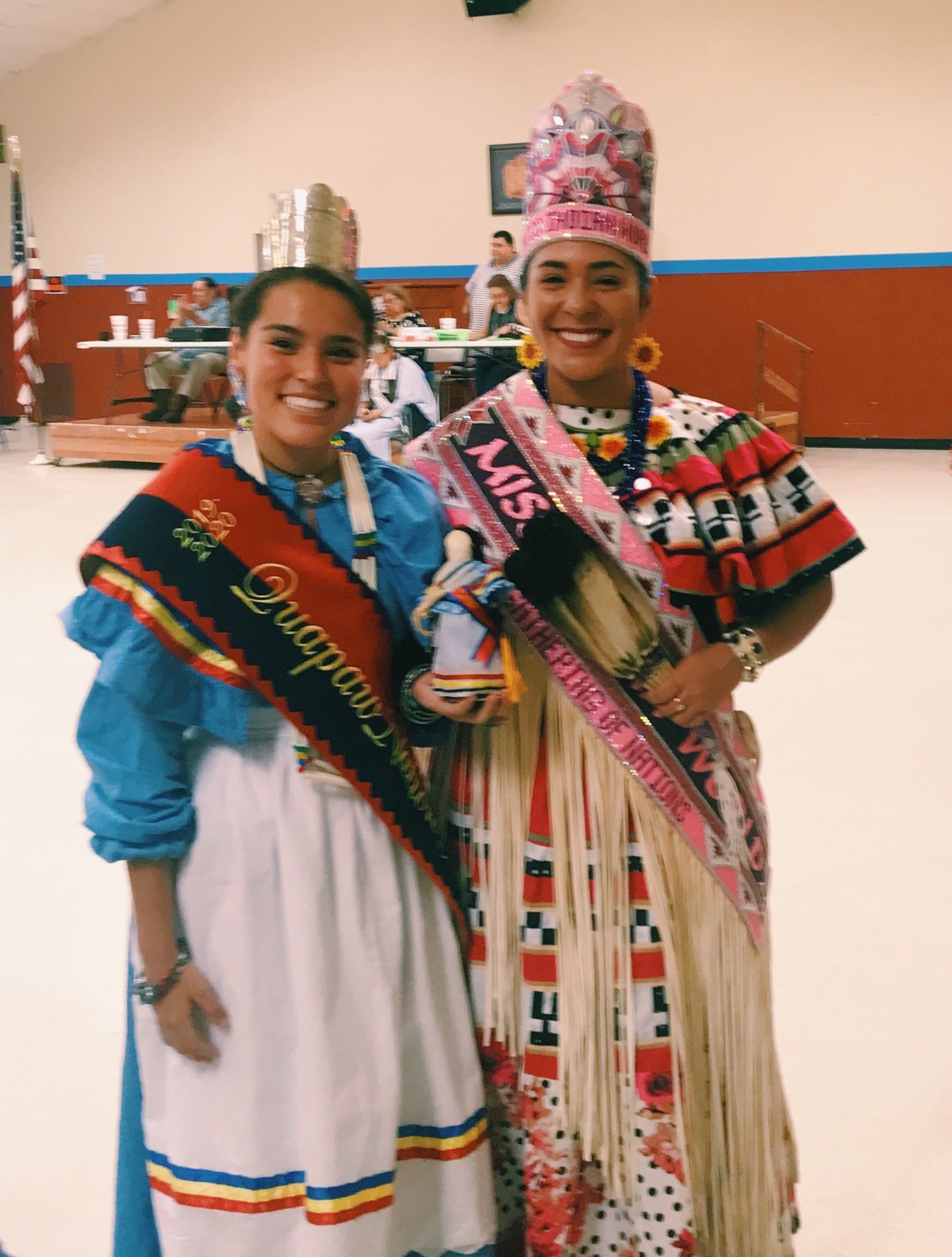